The advertisement takes us largely through the times when Beckham was retiring. It was a sad time for soccer fans the world over. We see images of disbelieving fans, seemingly wondering what the game of soccer has in store for them, now that their superstar has departed from the game. We see a child playing dejectedly with a ball and even the number 2 from the iconic Beckham 23 being scratched off the front of a motorcycle. We see a little girl who is probably ne of the bigger Beckham fans out there, walk into her room distraught, with the knowledge that her superstar is no longer going to be in the limelight. For many soccer fans the world over, soccer as they knew it ended with the retirement of David Beckham.

It is towards the end, however, that fans can get some sort of a breather. Well, more than a breather, actually. There’s plenty to be cheerful about, as the advertisement grandly proclaims, ‘Say Hello, America… Beckham Arrives July 21’. Yes, this ad is promoting the game where David Beckham first played with the L.A. Galaxy of Major League Soccer.

For a country that has not seen as much soccer as it would like, one would expect all soccer fans living there to be jubilant as far as the future is concerned. Well, if you expect to see David Beckham repeatedly playing soccer there, you’re mistaken. This ad precedes the announcement of David Beckham’s MLS, the soccer club that is slated to begin playing in 2020.

Of course that means that the United States is going to see more of David Beckham, and we might even possibly see him on the field. The real story behind the formation of his club is also most interesting. It is a small Brooklyn based design shop, Doubleday and Cartwright that has partnered with this huge international star to bring soccer into America in a big way. Needless to say, this is only the beginning. With Beckham coming into America, it can be safely said that others will follow suit in the near future. Not that David Beckham would complain, either. He would know the advent of other clubs from Europe will only help take the level of the game in America, higher. 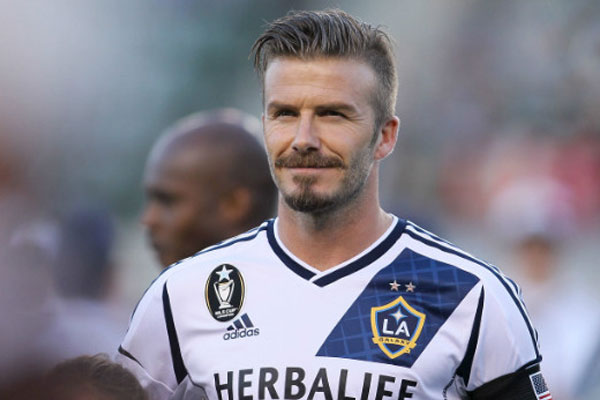 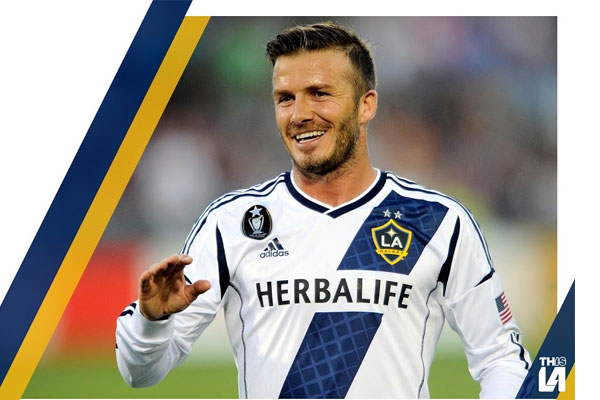 This ad is inspirational because it shows us that things are never really over. Drawing a corollary here, this takes us back to the infamous Nike’s Write the Future ad, where things are not over even in the current moment. What once seemed like an ending was only a prelude to a new beginning. David Beckham is back, and he is back in style. So, the real question here is, ‘Are you ready, America?’

You can see this wonderful ad here: