Budweiser Man Of The Match Campaign At The 2018 World Cup 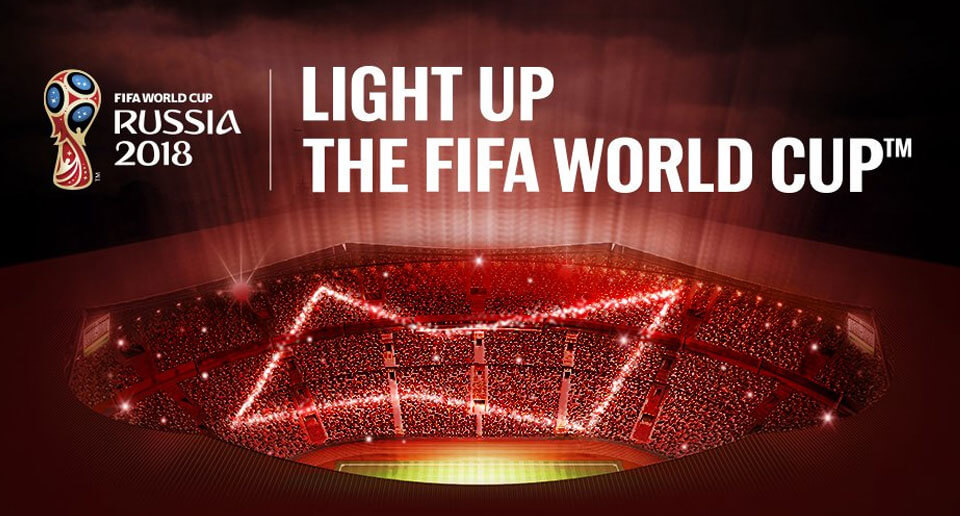 At the recently concluded 2018 World Cup, Budweiser was amongst the biggies out there where it came to the promotions that the tournament saw. In fact, this is the largest campaign they have ever undertaken for soccer.

For starters, it created a branded Man of The Match trophy. Every soccer fan out there is cheering for their own stars and when they see that star of theirs lifting up the Man of the Match trophy, it’s an ethereal feeling. This is a great initiative, because tournaments are really created for players to shine, and this was neatly encapsulated by Budweiser through its #ManoftheMatch tweets, that helped it to drive a consistent amount if its brand name mentions, through a wide fan base.

In fact, the Man of the Match alludes to key moment of genius in the match and tapping into that moment from a commercial angle was priceless. In the end, it didn’t really matter which team was playing or even what the score line was; there was that constant social media chatter amongst the fans about their favorite players, and more importantly, who the real genius of the game was. It was all about celebrating the spirit of soccer, like the infamous Nike’s 1998 airport ad featuring the Brazil team did. 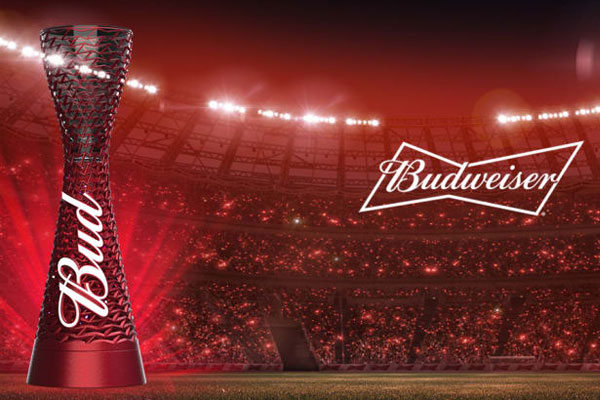 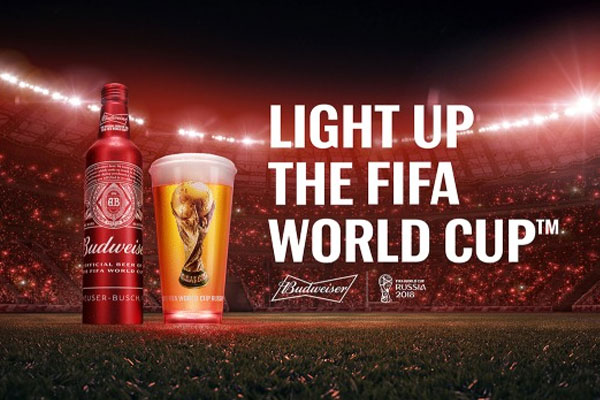 This campaign was a grand celebration of the players who come onto the soccer pitch to do something for their country, all in all a highly successful campaign that helped fans get a slice of the action too.

You can see a teaser for the 2018 Fifa Budweiser Man of the Match here: